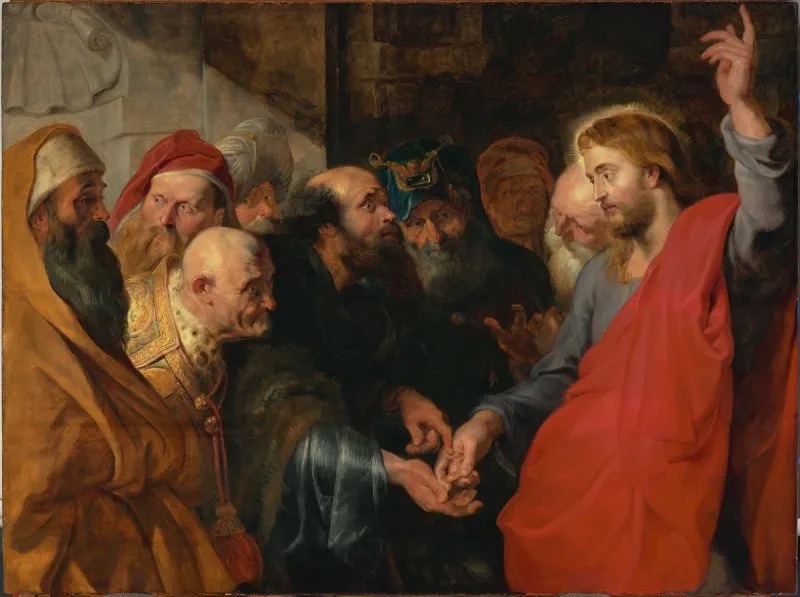 We have had various spats recorded in the press recently concerning various politicians using language which to my mind should never be used within political discourse. Both those on the right and left (and every shade between) have the responsibility to call out failures and shortcomings of the ‘other,’ and yes, in forthright language.

However, where are any of our problems as a nation or society improved or (as is truly needed) transformed when disgraceful opinions are expressed or whole sections of society demeaned. Political discourse should be forthright yet carried out with respect for the other. It is an irony that Hillary Clinton’s comment about ‘a basket of deplorables’ probably lost her an election which gave the USA the Trump years!

Jesus deflects the question because the Herodian monarchy was completely subservient to the Roman controlling power! Ultimately the ‘soft ‘power of loving the ‘other’ is transformative, not least to the person showing such respect.

That is surely where we need to go as a society. Honest speaking and debate – and loving the other no matter what their opinion or standpoint – is the way to transformation.

Advance dates for your diary! Join us on Sunday 18th... 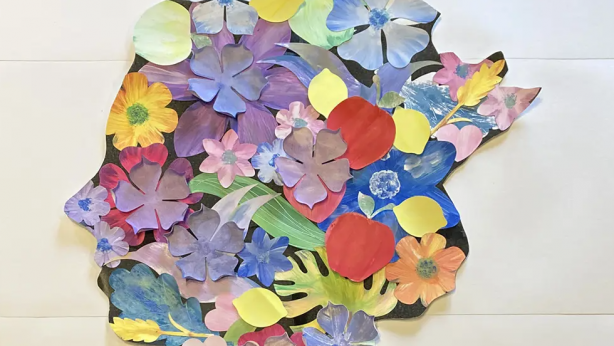 An evening of craft - just for mums! Refreshments available....